When winter has set in, most people think it’s over with bass fishing. However, there are tough fishing conditions during the winter without forgetting uncomfortable fishing conditions. During the winter season, it has been observed bass usually feed less aggressively. But as far as water has not yet turned to ice, as well as you have enough patience you can catch very big bass in winter seasons.

In the winter seasons, the water temperature are cooled by air drastically, thus reducing the bass’s metabolism. When bit gets this lethargic, it’s said they live a whole month by just feeding on a single bait fish.

However, here are the best bass lures for winter fishing:

Jerk baits are well known for getting the reaction strikes from the bass. A bass usually watches hard suspending jerk baits as it suspends in the water-column and attacks it when the bait darts-in bass’s reaction direction. However, for soft jerk bait, it’s a jerk’s reaction while the bait sinks naturally or when it’s resting on the bottom.

Blade baits lures are very effective in winter when used like Heddon Sonar. This unique-tactic works effectively particularly in deep water on smallmouth as compared to largermouth. This technique lets the baits sink and rest on the bottom for a bit. After a while, jerk the rod-tip up and make the bait-dart upward and stop and let it to flutter all down to bottom. You can redo the whole process.

Using the technique you don’t necessarily need to use it at the bottom but you can also use it at the different water column depths. What you need to do is allowing it flatter few feet down and jerk it up. When pulling up the lure it vibrates thus creating noise which attracts nearby bass to come checking it out.

Jigs are other best baits for bass during the winter season. They’re excellent for working slowly as they flash out an interesting look to a bass hence becoming the best for cold waters. Sinking the bait and letting it sit on the bottom, is the best method of jigging on cold water. After a certain period of rest, you can slowly hop it along the bottom. The resting periods can differ as you prefer.
It’s due to even when the bait is at rest, the jig’s trailer and skirt will move slowly along with water thus creating a life-like presentation on water deep. Pausing 20 to 30 seconds between the hops can be good when starting. This technique works effectively when using stand-up style jigs. 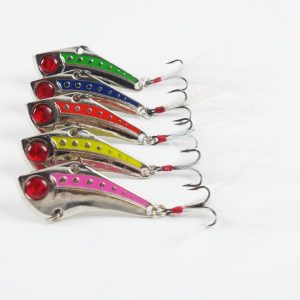 Mostly in the winter, bass will go deep on the water bottom. When this occurs, the grub becomes the most effective best lure in winter months to catch big bass. To catch bass using this lure, put 3 to 5” grub on a lead head, then cast it out and let it go deep where the fish are and then real it back slowly. Get me clear, when I say slowly, I mean slowly. This is because, during the winter season, the bass is very lethargic thus they won’t chase a bait very far when looking for a meal.

Shaky head is among the best lures for bass in winter months. Theses finesse rigs are very effective on cold water. The shaky head has a small lead head hook containing a small finesse worm attached to it. They are suitable for fishing on rocky banks. Fish slowly, with small shakes and bounces moving along the bottom.

The worm will stand on end when the bait is still with the tail moving with the water current. To change it, up a bit.

A point to note, during the winter season, the bass is very lethargic, thus you have to lure them slowly since bass will not run far chasing a bait. Put these lures in action and you will thank me later. 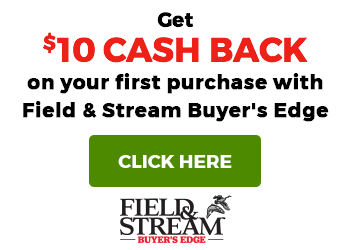 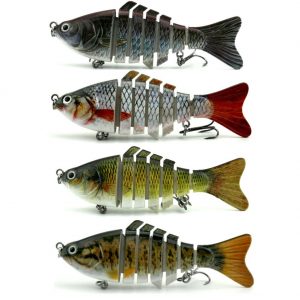 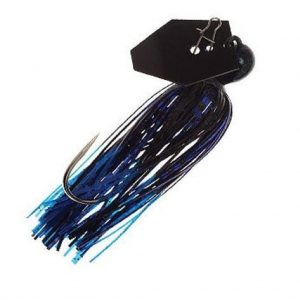 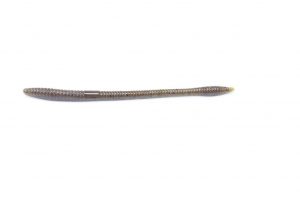 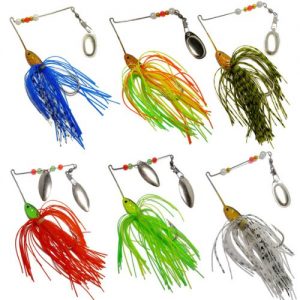 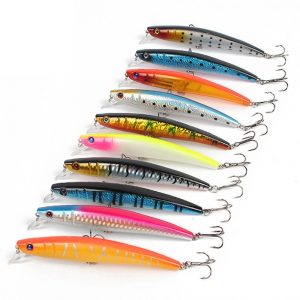 More Posts from this Category

BestBaitBass.com is a participant in the Amazon Services LLC Associates Program, an affiliate advertising program designed to provide a means for sites to earn advertising fees by advertising and linking to (“Best Bait Bass” (amazon.com, or endless.com, MYHABIT.com, SmallParts.com, or AmazonWireless.com).